Coronavirus: These States Have Recovery Rate Higher Than National Average 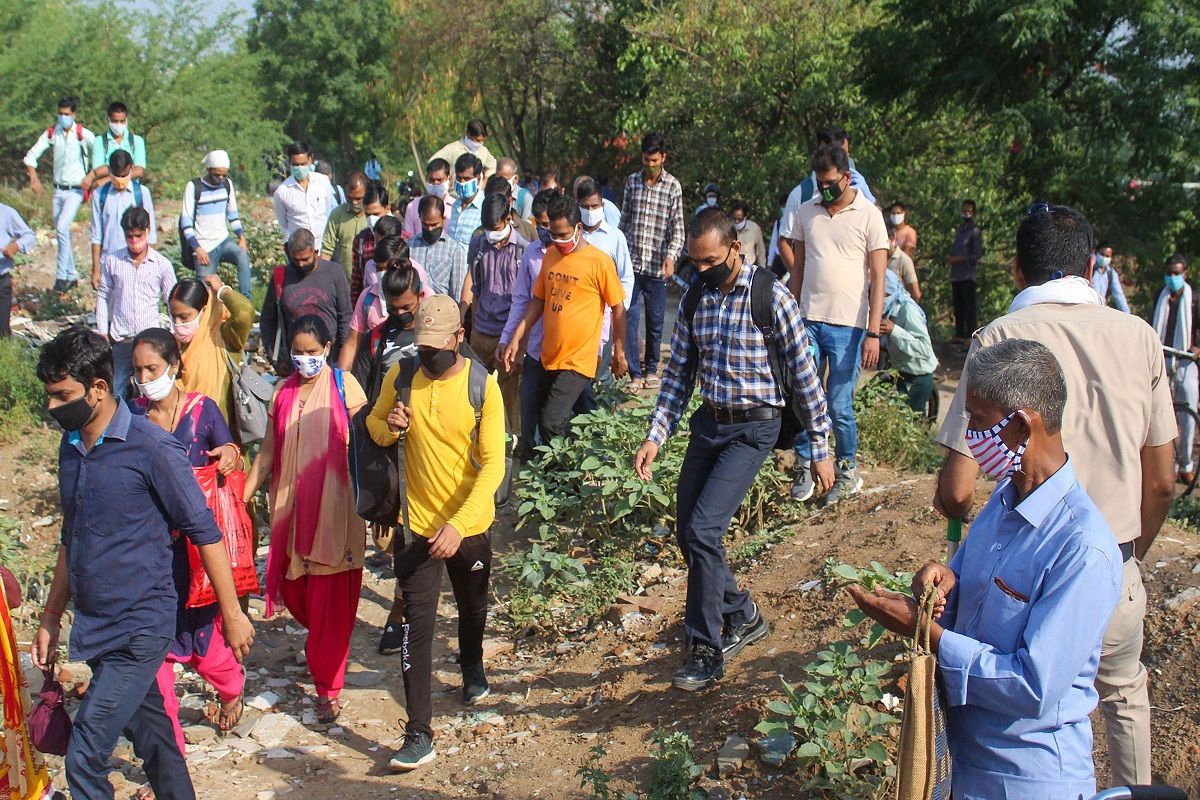 New Delhi: At this time of coronavirus, the Central government on Monday said that over 19 states and UTs have a recovery rate higher than the national average of 63.02 per cent. Also Read – Tamil Nadu Lockdown Extension News: State Extends Suspension of Bus Services Till July 31

The Centre said that the coordinated efforts along with state governments have contributed to a gradual surge in the recovery of patients. Also Read – Shilpa Shetty’s Yoga Tips to Beat Lockdown Muscle Stress

The Centre further informed that 30 states and union territories (UTs) have a fatality rate lower than the national average of 2.64 per cent. Also Read – Punjab Lockdown Extension News: State Bans Public Gatherings of All Kinds

Issuing a statement, the Union Ministry of Health and Family Welfare said that the norms and standards for home isolation care along with use of oximeters have also helped to keep a check on asymptomatic or mildly symptomatic patients without burdening the hospital infrastructure.

The ministry also added that aggressive testing coupled with timely diagnosis has led to identifying COVID-affected patients before they progress into an advanced stage of the disease.

(With inputs from PTI)

Facebook
Twitter
Pinterest
WhatsApp
tds_animation_stackWhy ‘liberal’ hate against Amitabh Bachchan for getting admitted to a hospital after testing positive for Coronavirus makes no sense at all
tds_animation_stackPremiere: Negami passes the Tejano torch on ‘Beso Cariñoso’