Elton John: His ex-wife sued him for three million

Elton John has been happily dating David Furnish for many years, the couple have two sons together. The two have also been officially married since 2014. Many have completely forgotten that there was a time when Elton John was married to a woman. In 1984 the musician married the German sound engineer Renate Blauel. The two met in 1983 while working on the album "Too Low for Zero". However, the marriage did not last long and was divorced again in 1988.

This wife is now causing problems for the singer born in Middlesex in 1947. The 67-year-old has sued him for paying £ 3m, the British daily The Sun reports. This corresponds to a sum of around 3.3 million euros. The reason: Elton John violated the marriage contract by writing about her and their years together in his autobiography. According to the "Daily Mail", Renate Blauel received a sum of between five and ten million pounds during the divorce.

Although John only writes positively about her in the book, Blauel now claims that mentioning the time together worsened her longstanding mental health problems. "I. Elton John" had appeared last fall.

Prior to the release, John said the report agreed to remove passages about his former wife. However, he left a place in the book in which he expressed his regret about it woman to have broken my heart. 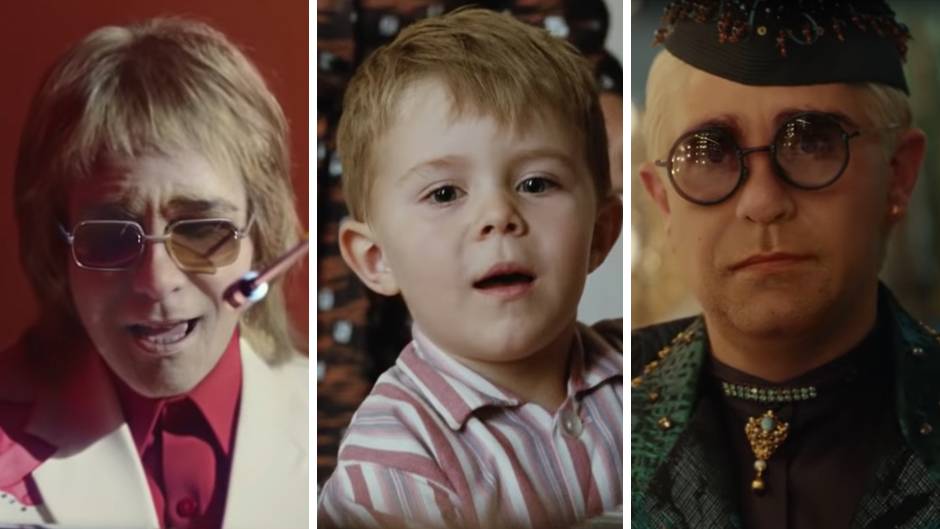 Elton John, who actually always had a good relationship with his ex-wife, is said to have been shocked by the complaint. Especially because he always spoke well about her in public. "He respects her enormously and would never do anything intimate about their common marriage reveal ", a friend of the musician is quoted in the" Sun ".

John's lawyers have denied Renate Blauel's demands. It is not yet clear whether and when a process will occur.