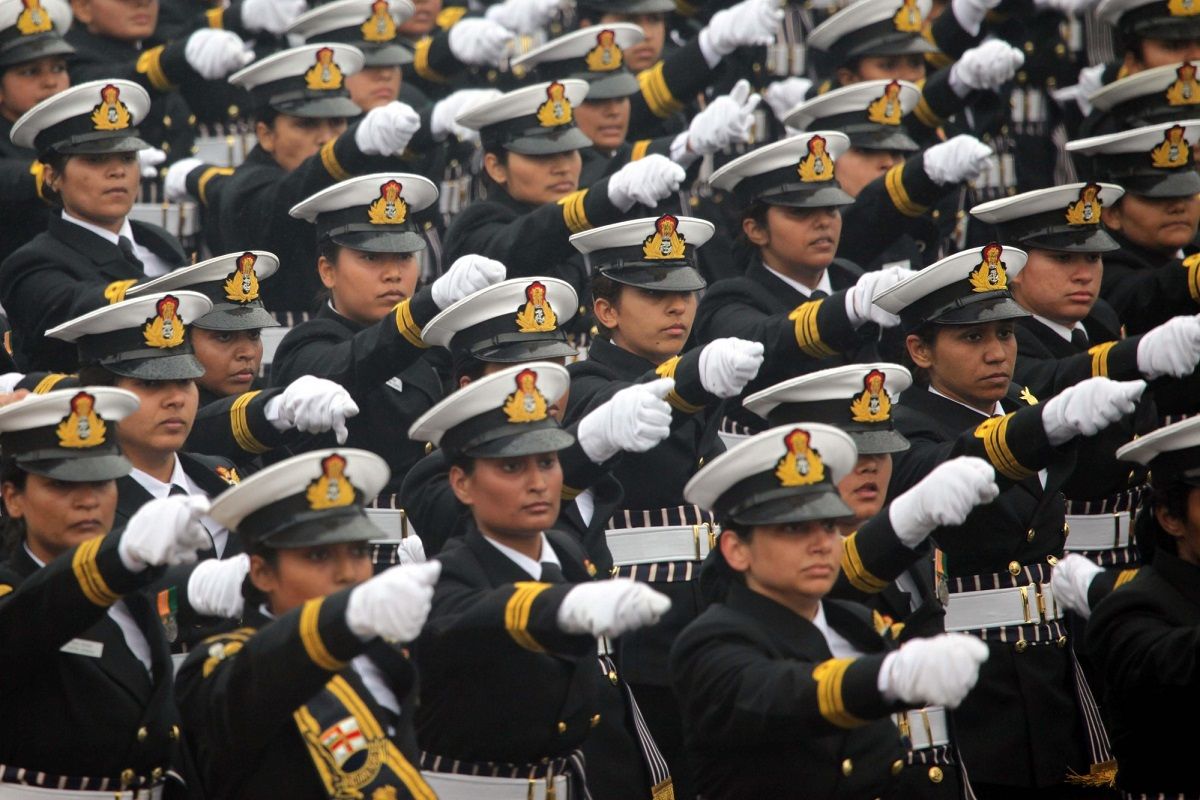 New Delhi: The Supreme Court on Tuesday got here down closely at the Centre over non-compliance with its February order and provides everlasting commissions and command posts to eligible ladies officials within the Indian Army. Asking the federal government to make a ‘complete compliance’ and no longer simply ‘substantial’ one, the highest court docket gave yet one more month to the federal government to enforce its verdict. Also Read – SC Draws up Yogi Govt on Over 50 Girls Found COVID +ve in Kanpur Shelter Home, Asks to Report via July 10

A bench headed via Justices DY Chandrachud stated that the Centre must agree to all its instructions given in its verdict. Notably, the Centre, bringing up the coronavirus precipitated lockdown, has requested the Supreme Court to grant it six months further to agree to its verdict. Also Read – SC Junks Plea on ‘Favouritism’ via Registry, Imposes Rs 100 as Cost

“The applicants have commenced the process of substantial compliance of the directions issued by this court, in earnest and in letter and spirit. However, in view of the corona pandemic and the ensuing lockdown coupled with exigencies of service, the applicant has not been able to complete the same and requires some more time to complete the entire process,” the Ministry of Defence had stated in an utility. Also Read – ‘Malicious and Unsubstantiated’, Indian Army Dismisses Allegations Over Medical Facility in Leh

In a landmark verdict on February 17, the highest court docket had directed that girls officials within the Army be granted everlasting fee and command postings, rejecting the Centre’s stand in their physiological barriers as being in line with “sex stereotypes” and “gender discrimination against women”.

It had directed the Centre that inside of 3 months, all serving Short Service Commission (SSC) ladies officials should be regarded as for Permanent Commissions (PCs) regardless of them having crossed 14 years or, because the case could also be, 20 years of provider.