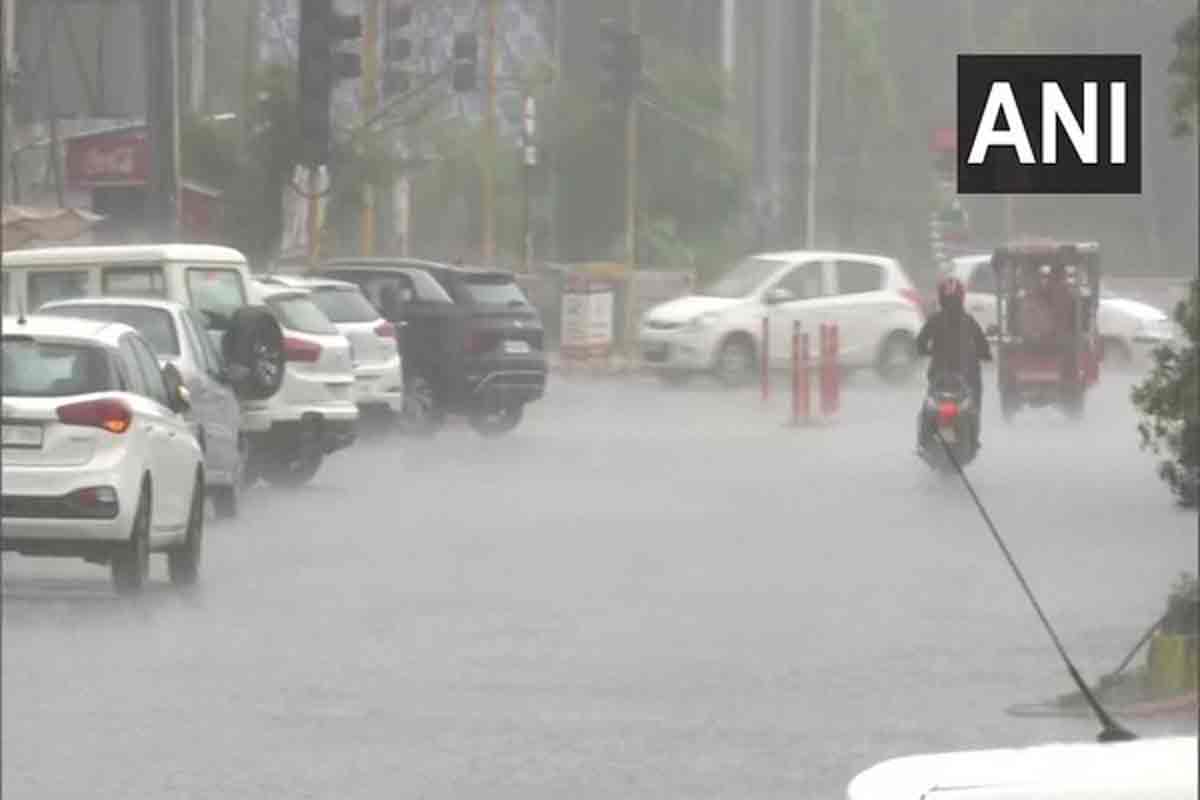 During this time, widespread moderate rains are predicted for the rest of Delhi and neighbouring areas. Also Read – Delhi Wakes up to Heavy to Moderate Rainfall, Will Continue Till July 21

The IMD’s regional forecasting centre in Delhi predicted moderate rains along with winds gusting up to 40 kilometers per hour towards Monday night.

The Safdarjung Observatory, which provides official figures for the city, recorded a maximum of 32.6 degrees Celsius, two notches below the normal.

The first heavy monsoon rainfall in Delhi on Sunday claimed four lives, including that of a mini-truck driver who got trapped in a waterlogged underpass. The heavy rain on Sunday threw the traffic into disarray and led to the collapse of several shanties.

The IMD has four colour-coded warnings as per the intensity of any weather system — green, yellow, orange and red. Orange alert is given to authorities to be prepared.

(With inputs from IANS , PTI)