Photo surfaced: Ghislaine Maxwell and Kevin Spacey on the throne of the Queen

After the arrest of Ghislaine Maxwell Last week, Prince Andrew should be getting nervous. The Briton has been the closest confidante of Jeffrey Epstein for decades and could reveal the names of some famous people to alleviate her own punishment. She is accused of recruiting underage girls for the late billionaire Epstein so that he can abuse them. The Royal is also accused of having sex with the 17-year-old Virginia Roberts Giuffre. He denies this.

Ghislaine Maxwell and Kevin Spacey on the throne of the Queen

What Andrew doesn't deny is being friends with Maxwell and Epstein. How close this friendship was can now be seen in a picture published by the British newspaper "The Daily Telegraph". It shows Ghislaine Maxwell sitting on the throne of Queen Elizabeth II at Buckingham Palace. Sitting next to her, in the place normally reserved for Prince Philip Kevin Spacey, who was also accused of sexual abuse. Maxwell is leaning back and gesturing with her left hand, as if imitating the Regent, while Spacey grins happily.

According to the newspaper, the snapshot was taken in 2002 on a private tour of the palace, probably by Prince Andrew was personally organized for Bill Clinton. Spacey was there as a guest of Clinton while the Royal Maxwell invited. 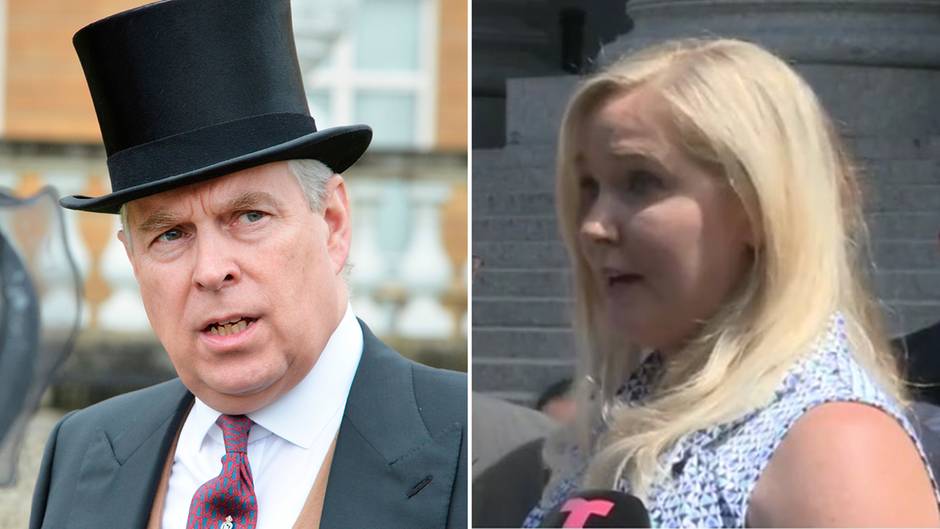 Disrespectful to the Queen

As CNN Royal expert Max Foster explains, no one is actually allowed on the Queen except for the throne sit because it symbolizes their authority. "That would be seen as a sign of disrespect for the queen and country," he explains.

Both the Buckingham Palace as well as Prince Andrew did not want to comment on the photo.