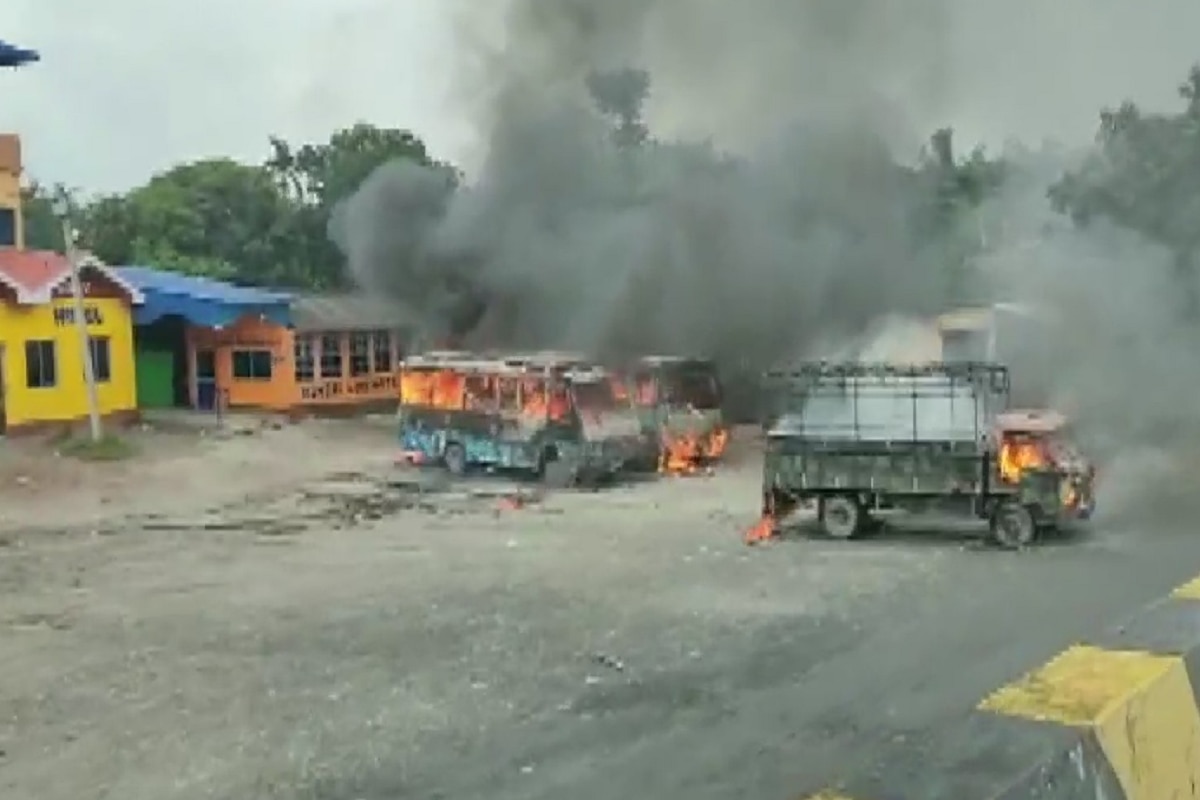 New Delhi: Fresh violence erupted in West Bengal on Sunday after locals held protest, blocked road and set police vehicles and public buses on fire against an alleged gang-rape and murder of a girl in Kalagachh in Uttar Dinajpur. Also Read – Is Lockdown no Solution to Coronavirus? These State Don’t Plan to Extend Shutdown | Check Details

To bring the situation under control, heavy security has been deployed at the site. While holding the protest, the clash broke out between security personnel and locals. To disperse the crowd, security forces used tear gas shells. Also Read – West Bengal Lockdown: Is Govt Planning to Reimpose Lockdown Across State After July 31? | Read Govt’s Full Strategy to Contain COVID-19 in State

As per updates, the protest erupted at Chopra, which is around 500 km north of Kolkata. The clash continued for almost two hours as the police tried to disperse the protesters with lathi-charge and tear gas. Also Read – West Bengal Lockdown News: No Flights to Kolkata Till July 31 From These Cities

Soon after the situation became normal, police believed that the crowd had dispersed but they returned again and began attacking cops with bows and arrows.

Media reports suggested that the girl, who was killed, had just passed her Class 10 board exam. Soon after the missing news of the girl was reported, her family launched a search party and later spotted her body under a tree.

Locals of the area alleged that the girl was gangraped and murdered. Protests in the area erupted soon after the girl’s body was found.